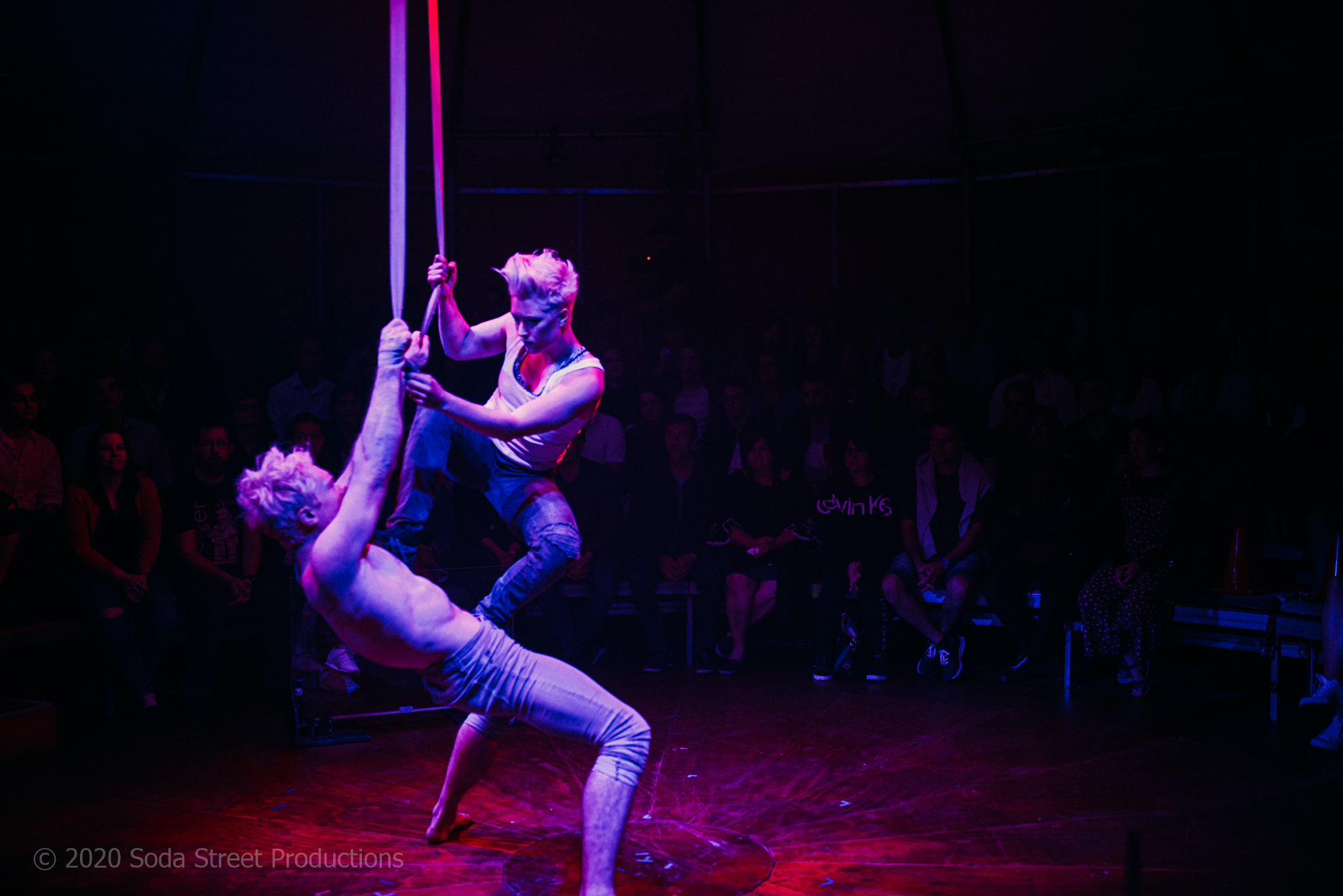 Let us take you to a Fat Tuesday celebration in New Orleans with some great party tunes, some sexy-ass jazz and a whole lotta funking it up. Featuring all played tracks from the 2019 live show and a few sneaky bonuses. Laissez les bon temps rouler! - Let the good times roll!

The FUNK BUDDIES are 8 professional musicians from Melbourne, Australia. Between us there are many years of experience on stages and in studios, at festivals and functions, in dingy pubs and swanky clubs, in Melbourne, around the country and all over the world. Members of the band have shared the stage and studio with many local and international greats, at big events and on television. We make our living playing, recording, teaching, writing and arranging music. But when we want to let loose, we get together and unleash our favourite sound, New Orleans Street Funk.

Recorded at Base Studios South Melbourne in August 2019.

Your purchase was successful!

We charged your card and sent you a receipt

Good news! Since you already have a Gumroad account, it's also been added to your library.